The similarities are quickly listed: Hilary Hahn, Janine Jansen and Isabelle Faust are all three at the top of the soloists' wish lists of international orchestras. They were born in the 1970s and thus belong to the generation for which the term «violin girlies» was once coined. And all three of them made it clear very early on that this label did not suit them.

The fact that they managed to do this has to do with one last thing they have in common: they are not virtuosity automatons, but highly independent musical personalities – and as such they are conceivably different.

The American Hilary Hahn, for example – the first of the three to come to the Tonhalle Zurich this season – has a penchant for vivid comparisons; in connection with music, she sometimes speaks of a washing machine in which structures and emotions are whirled around. It is clear that it is she who both devises and controls the washing program: Hilary Hahn is as agile in her head as she is in her fingers; she is a clever, thoroughly honest designer for whom her strikingly beautiful sound is not an end in itself, but an extremely nuanced means of expression.

Her Dutch colleague Janine Jansen, on the other hand, belongs more to those musicians who put themselves in the washing machine. Something happens to her on the concert podium, and at the beginning of each performance she herself doesn't seem to know what it will be: warm or cold? Spin cycle or delicate wash program? The decision is made only at the moment of performance. Now this does not mean that Jansen is not prepared. On the contrary, she is so much so that all options are open; that she can listen not only to her fellow musicians, but also to herself.

Janine Jansen reveals a lot about herself on the podium – and also off it. She is often described as vulnerable, and also as «permeable»: because she speaks openly about the crisis, since which she has limited her performances to around 80 per year. And because these performances are of fervent intensity; he doesn't know many musicians «who give themselves so emotionally and physically into every note,» music director Paavo Järvi says of her.

Finally, the German violinist Isabelle Faust wants to know – to stay with the metaphor – exactly who built the washing machine or composed the music; and how and for what and on the basis of which ideas. On the one hand, she has a burning interest in historically informed performance practice; on the other hand, she works time and again with contemporary composers. The old and the new take up a lot of space in her repertoire, more than with her two colleagues; this also influences her approach to the core classical-romantic repertoire. The intimacy of Brahms' Violin Concerto, for example, she once said, she only understood after reading his letters.

The keyword intimacy is an important one for Isabelle Faust, because even when she stands in front of an orchestra as a soloist, she remains a chamber musician. This is no coincidence: she grew up in a family of musicians, and played second violin in the domestic string quartet when she was still fifteen years old – this had a profound effect on her. At the second desk, it's all about reacting to the others and discovering connections, as she once put it in an interview; «if, on the other hand, you practice Paganini caprices up and down for six hours a day all by yourself as a child, then you haven't learned the same thing.»

Hilary Hahn may have played Paganini at an early age; she was considered a child prodigy; her parents were not musicians, but intensively encouraged their gifted daughter. She played her first solo concerto at the age of ten, and made her debut as a soloist with the Baltimore Symphony Orchestra at twelve; she only discovered chamber music later.

Janine Jansen's career lies exactly in the middle: on the one hand, like Isabelle Faust, she comes from a family of musicians, and on the other, like Hilary Hahn, she was already performing in front of an audience as a soloist at the age of ten. When asked whether she preferred to perform chamber music or as a soloist, she once replied that she was equally fond of both – «that's rather boring now, isn't it?»

No, it's not, on the contrary. Long enough in the classical music scene, profundity has been celebrated even where there is none. That Jansen seems so authentic has not least to do with the fact that she doesn't do that. Not everything in a violinist's life is spectacular; the musical experience is in no way devalued by admitting that.

Isabelle Faust also has no desire to flaunt shiny facades; not in interviews, not even in her calendar. She's far more interested in who she performs with than in the big names. For her, music has a lot to do with friendship – and nothing to do with airs and graces.

And Hilary Hahn? On stage, she probably comes closest to the image of a glamorous solo violinist. But at the same time, she lets herself be seen in the strings when she posts clips on Instagram for which she films herself practicing for 100 days. You can see her in all kinds of hotel rooms and backstage cubbyholes, in a T-shirt and a wool jacket, highly concentrated and sometimes listless, with her instrument and preparing the score on an iPad. Up to 70,000 people watch these clips. And there's no doubt that when they see Hilary Hahn perform, they'll know what it means to be up there. 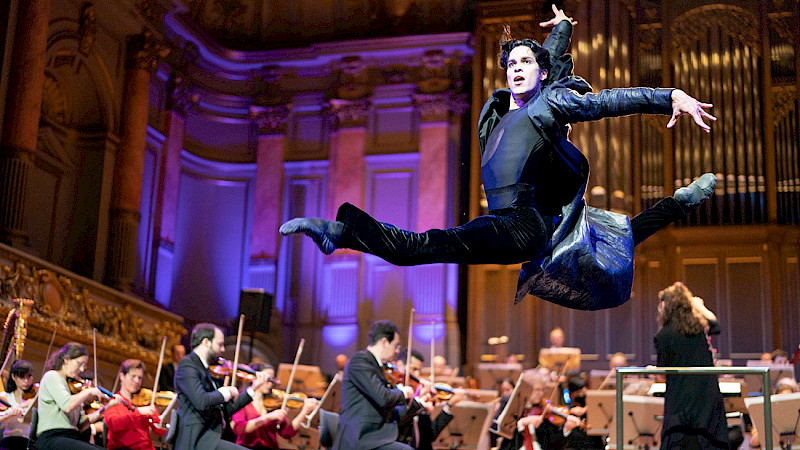 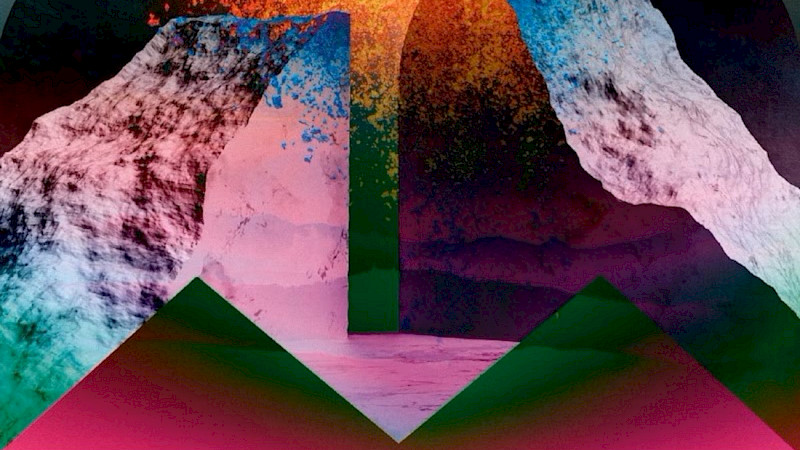