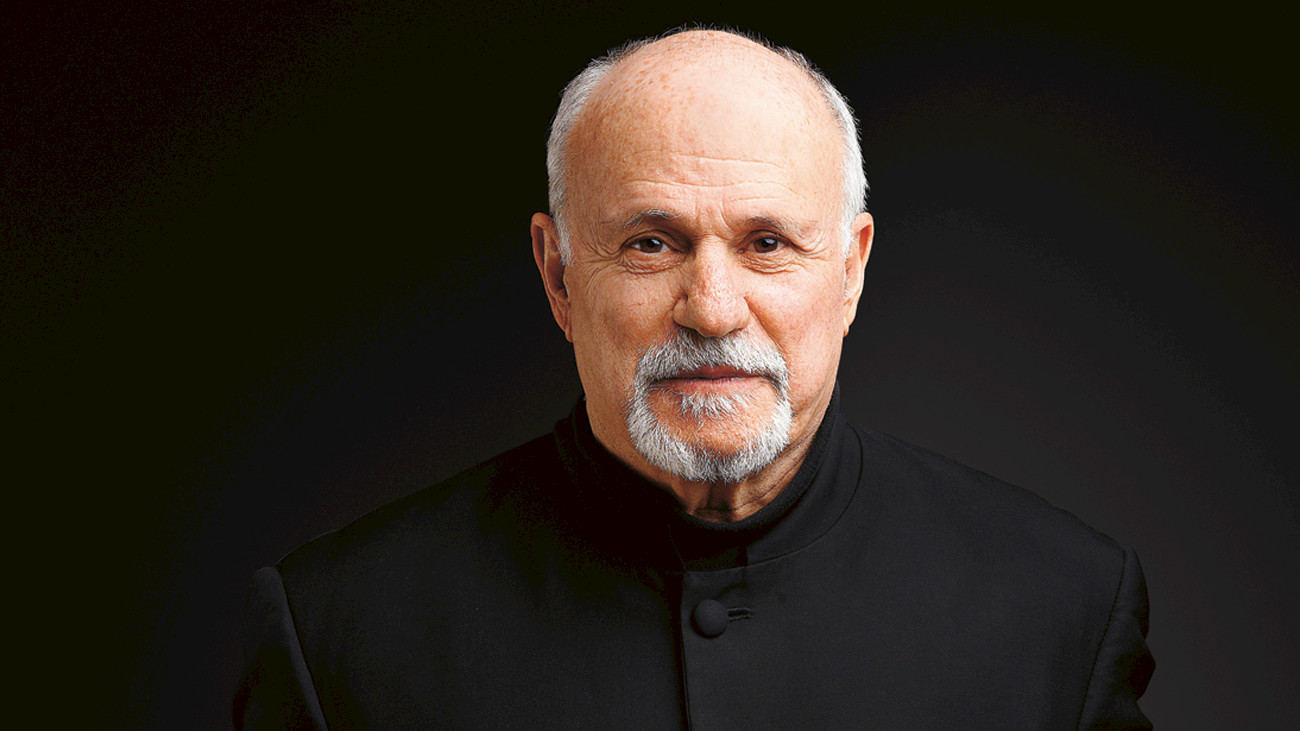 David Zinman trained at the Oberlin Conservatory and the University of Minnesota, which later awarded him an honorary doctorate. While studying conducting at the Boston Symphony Orchestra’s Tanglewood Music Center, he had his first major engagements with the London Symphony Orchestra and the Holland Festival. David Zinman was Chief Conductor of the Netherlands Chamber Orchestra, the Rochester Philharmonic Orchestra, the Rotterdam Philharmonic Orchestra and the Baltimore Symphony Orchestra, which developed into one of the most important American orchestras under his aegis. From 1985 to 2009, he shaped the Aspen Festival of Music as its Artistic Director. David Zinman regularly conducts the renowned orchestras of Europe and the United States.