Tchaikovsky's Second and Fourth on CD

Our second CD of the Tchaikovsky cycle is now available on the Swiss market. On it you can hear the Second and Fourth Symphonies by Pyotr I. Tchaikovsky conducted by Paavo Järvi, recorded in the Tonhalle Maag without an audience.

The CD is available in stores such as Hochuli or  Musik Hug.
From 9th April, the album will be available worldwide and digitally. And in September, on the occasion of the return to the Tonhalle Zürich, the CD box set will follow as a complete cycle with all of Tchaikovsky's symphonies as well as other orchestral works.

«The Second prepares the ballets, its momentum, its grounding in folk music is infectious. In the Fourth, the Russian soul unfolds epically,» says Paavo Järvi about the two symphonies on the current album.

Learn more about the CD recording process, the teamwork of Paavo Järvi and his long-time friend and producer Philip Traugott in the video and why we can look forward to a recording that is nevertheless full of live energy even without a live concert.

The Tchaikovsky cycle is supported by the Hans Imholz-Stiftung. 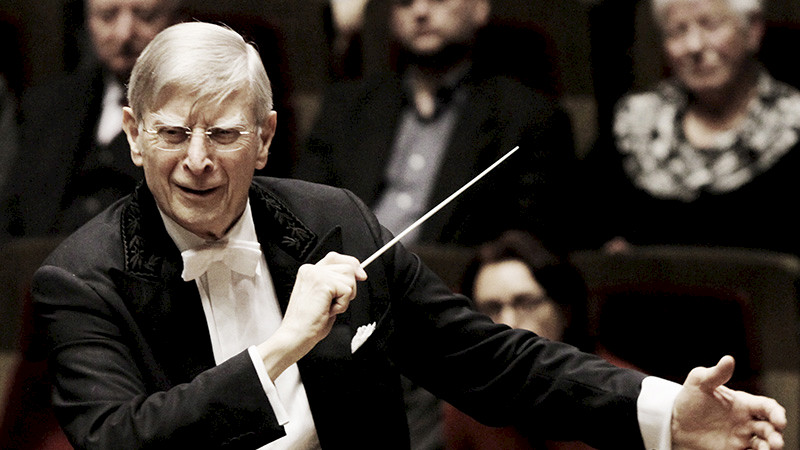 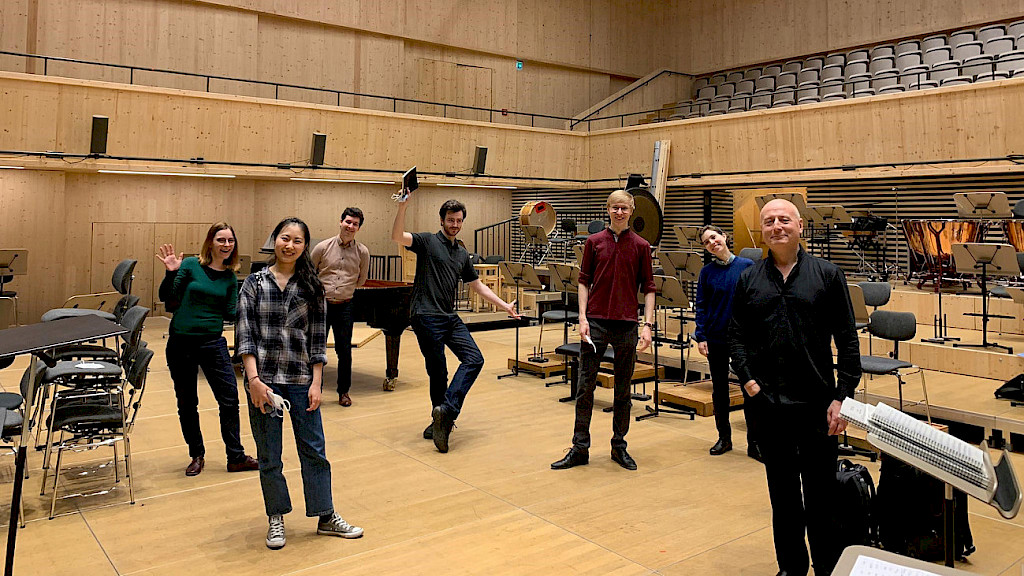 You decide: Who Will Win the First Conductors' Academy? 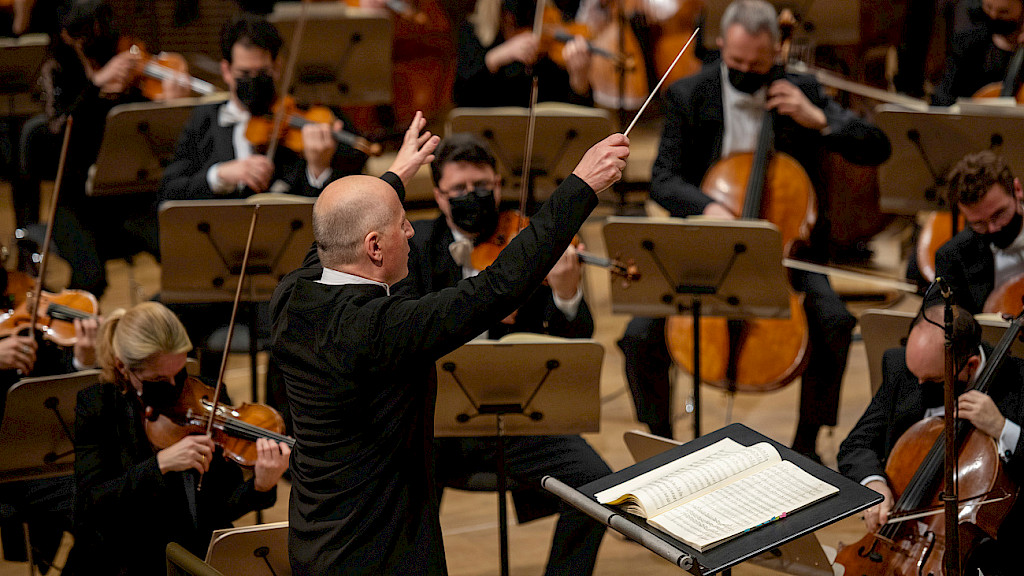 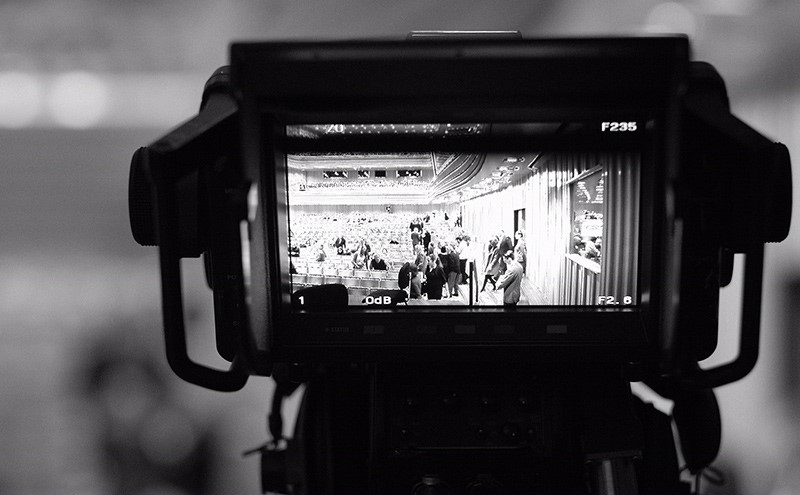 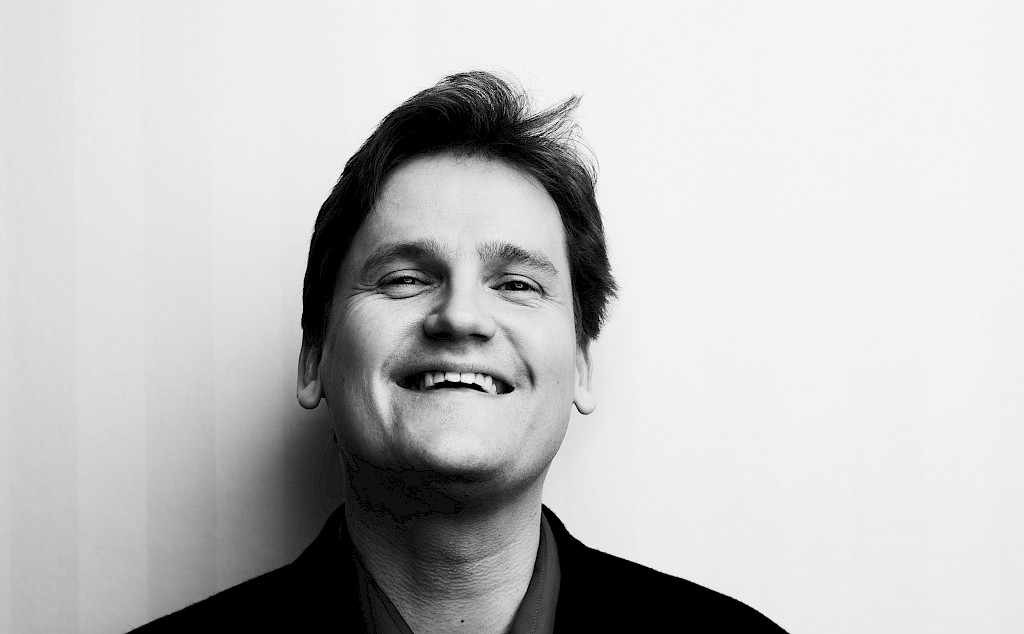 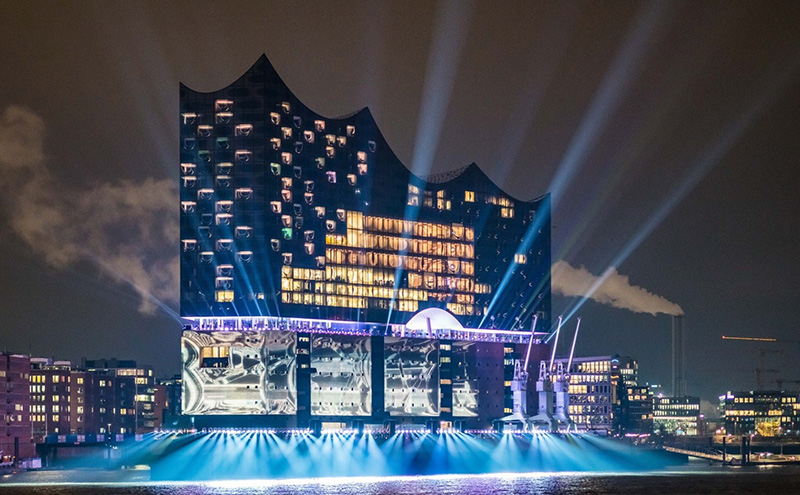