The Tonhalle Maag Will Be Closed To The Public Until Easter

The Tonhalle-Gesellschaft Zürich will not hold any concerts until April 4th 2021. Should the Bundesrat (Federal Council) communicate that cultural institutions can open to a limited number of audience members, we will announce the resulting possibilities.

However, the Tonhalle-Orchester Zürich will continue rehearsals and record works by Felix Mendelssohn Bartholdy. Further streamings are also planned, the dates of which we will announce in March.

All tickets for cancelled concerts of the Tonhalle-Gesellschaft Zürich until April 4th (tickets for single concerts as well as tickets from subscriptions) will be automatically credited to the personal customer account. This credit can be used at any time to purchase tickets, subscriptions or vouchers. The box office team will inform you in writing about the balance on your customer account.

The box office can be reached between 11 a.m. and 2 p.m.: 044 206 34 34
The box offices in the Tonhalle Maag and the box office Paradeplatz will remain closed until further notice.

Cancellation Of All Concerts Until The End Of February 2021 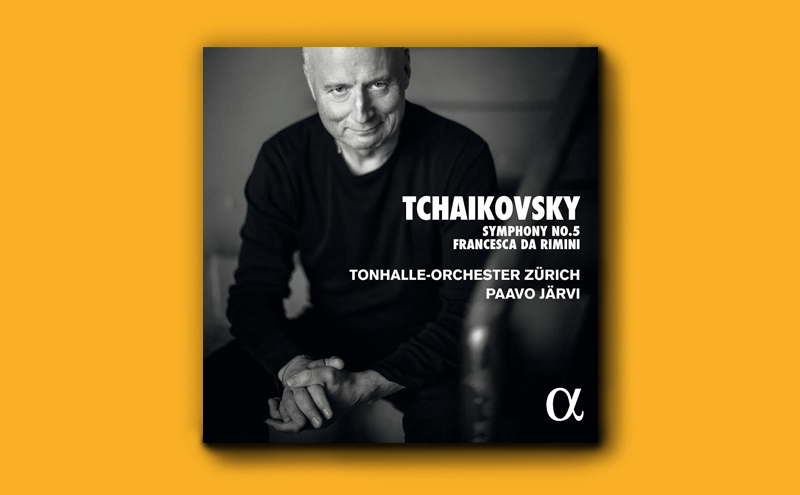